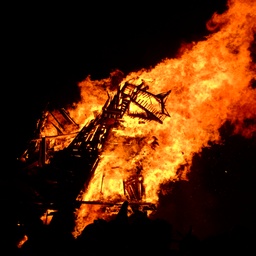 Gladio by Nilaesh is the first release in 2016 from Bump side. "I wanted a name for this album that reflected the abrasive nature of todays political climate around the world. I felt Gladio was quite apt. Operation Gladio is undisputed historical fact. Gladio was part of a post-World War II program set up by the CIA and NATO supposedly to thwart future Soviet/communist invasions or influence in Italy and Western Europe. In fact, it became a state-sponsored right-wing terrorist network, involved in false flag operations and the subversion of democracy. The album is a collection of work made between 2002 - 2013. I feel it gives a good impression of the music that influenced me throughout my formative years which are techno, acid house, electro and electronica, most forms of psychedelia, post rock and alternative guitar pop music."